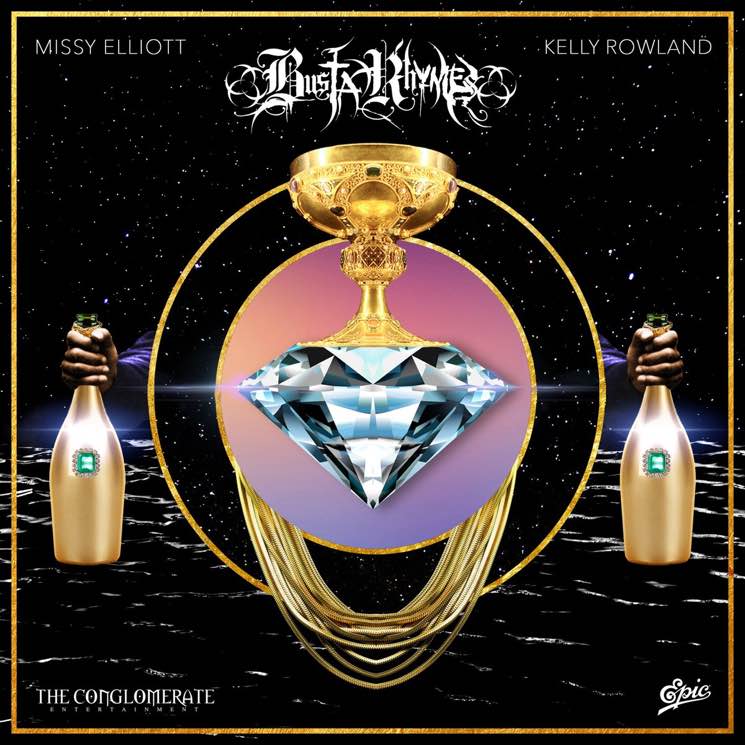 Busta Rhymes has roped in some heavy-hitting guests for his latest single “Get It.”

The bombastic track pairs Busta’s rapid-fire spitting with cameos from his frequent collaborator Missy Elliott, as well as Destiny’s Child member Kelly Rowland. It was produced by Bangladesh.

Busta and Missy will reunite once again this Sunday (February 4) for a Doritos and Mountain Dew Super Bowl ad that finds them coaching Peter Dinklage and Morgan Freeman for a rap battle.

Before that arrives, stream the new cut “Get It” below.

Right now, it’s only out overseas but expect it to get a proper North American release this evening.