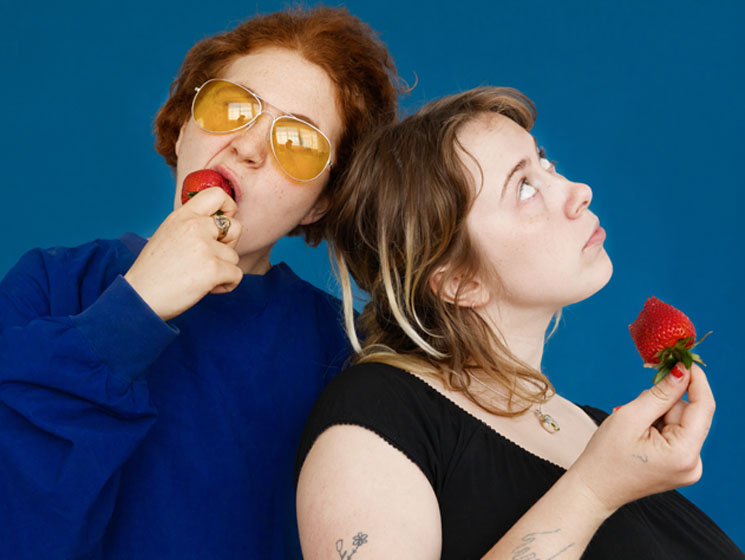 “‘Picturesong’ is a word invented to explore what we create in each other when we want to feel deep love because loneliness or otherwise, and brings into question the reality and delusion the things we feel,” Girlpool explained in a statement .

Hynes also commented on the collab, saying, “I’m such a fan Girlpool, and loved working with them. Their harmonies are some my favourites that are out there.”

Girlpool released their sophomore album Powerplant last year. Blood Orange released Freetown Sound in 2016, but has since guested on work by the likes Blondie and Charlotte Gainsbourg.

Hear the results Girlpool and Hynes’ creative collaboration in the player below.