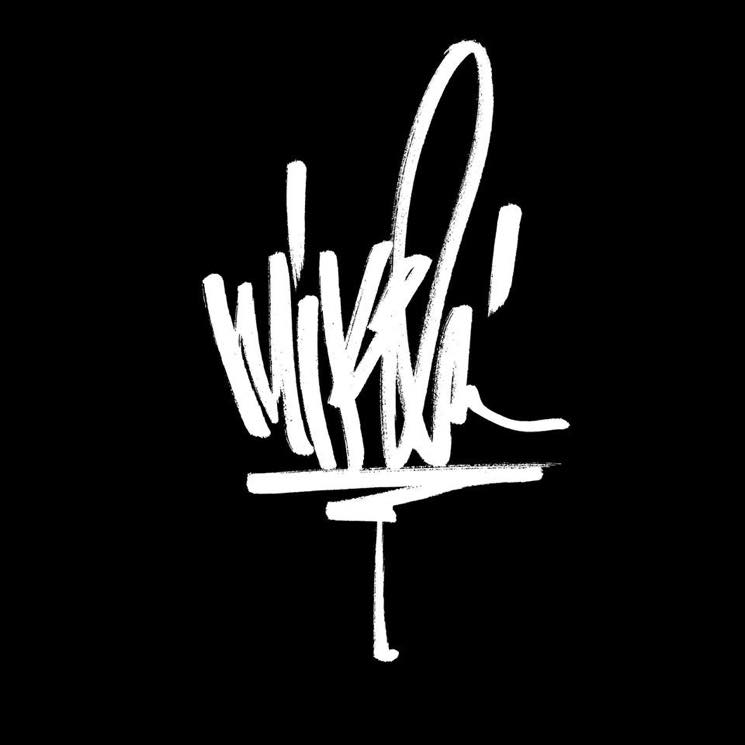 In a message to fans, Shinoda explained that he wrote and produced the new songs completely alone, as an expression his grief.

“Art has always been the place I go when I need to sort through the complexity and confusion the road ahead,” he wrote.

Shinoda also thanked fans for their messages and support over the last six months, adding, “I don’t know where this path goes, but I’m grateful I get to share it with you.”

Read the full message below, then stream the new Post Traumatic EP in its entirety and watch the accompanying videos beyond that.