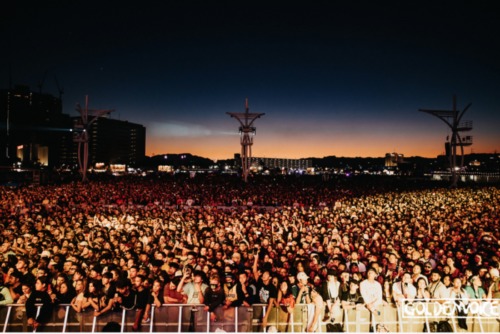 When the organizers behind Coachella announced their new festival, Day N Vegas – expectations were high. Now that the inaugural event has passed, did it live up to the hype?

Rapper, J. Cole, closed out the first day Day N Vegas with outstanding stage production, and his long list surprise guests from his Dreamville imprint. Another notable performance from Day 01 came from Megan Thee Stallion who ended her set with well… tons twerking – from herself and willing participants from the crowd.

As the weekend unfolded, chaos was unavoidable – I mean, this was the first go-around for festival organizers. And well, cancellations were inevitable. Saturday’s headliner, Travis Scott, didn’t make it for his performance as Playboi Carti, Trippiest Redd, Shoreline Mafia and Future/Metro Boomin’ filled in the blanks for Saturday’s line-up.

The final day Day N Vegas was described by many as a “marathon” – as the last string artists readied their set, sound issues grew rampant and the weather wasn’t ideal. Regardless, the show carried on. The West Coast represented on the last day as TDE rolled in deep for the final performance. Other memorable performances throughout the day, across the other stages, are credited to the ladies. DaniLeigh, Doja Cat, and Megan Thee Stallion (once again) all put on captivating performances on their respective stages.

Overall, the first-time festival has a lot they can learn from for next year’s installment. And we’re looking forward to seeing the growth! 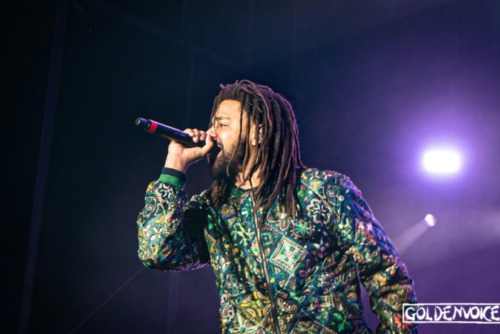 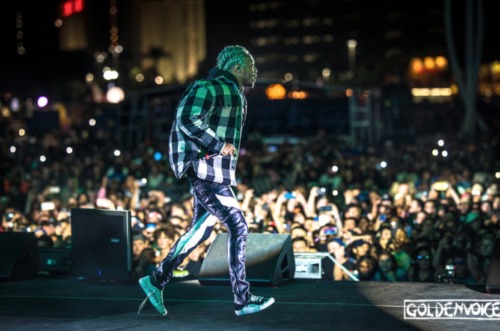 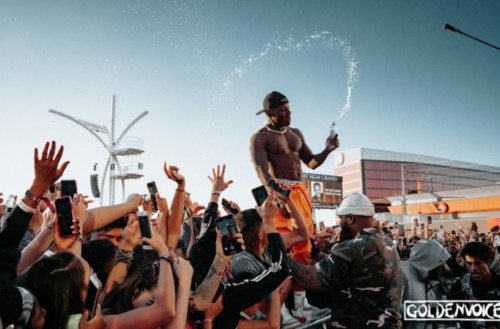 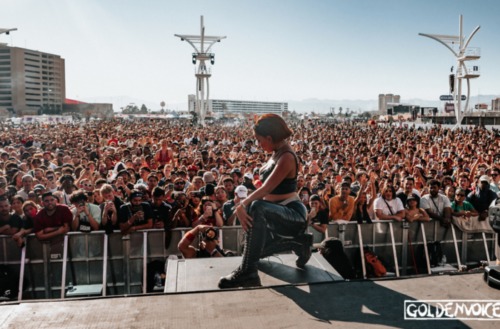