Amber Rose took to Instagram on Sunday (May 20) to dispute speculation that she’s dating Lil Pump. 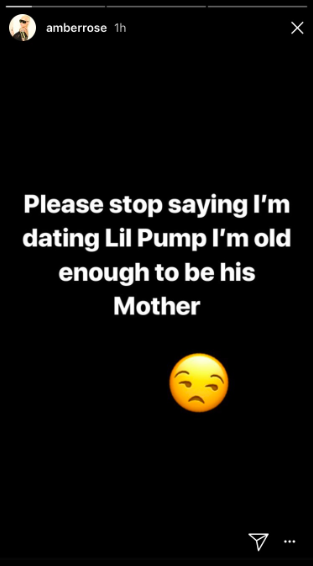 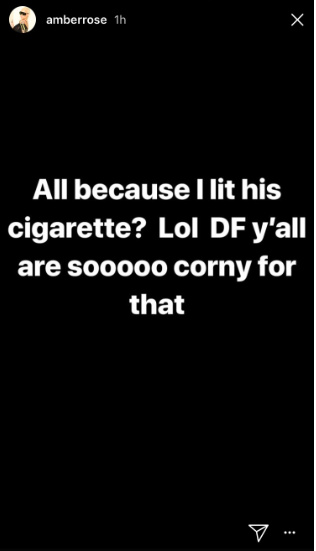 Rose is no stranger to being in the headlines for her romantic life, but after the Rolling Loud Festival earlier this month, the web was gossiping about her potentially being involved with Pump when a photo surfaced of her lighting the “Gucci Gang” rapper’s cigarette. According to Perez Hilton, the Slut Walk founder was also on stage during Lil Pump’s performance.

Rose is 34 while Pump is 17. The model has been linked to a fair share of rappers, the most recent of which was 21 Savage. The two were in a relationship for nine months before splitting up in March.