In a new interview, Three Stacks said his disinterest in forcing out music has pushed him away from feeling OutKast obligations.

Andre also discussed getting older and not wanting to rap into his elder years. 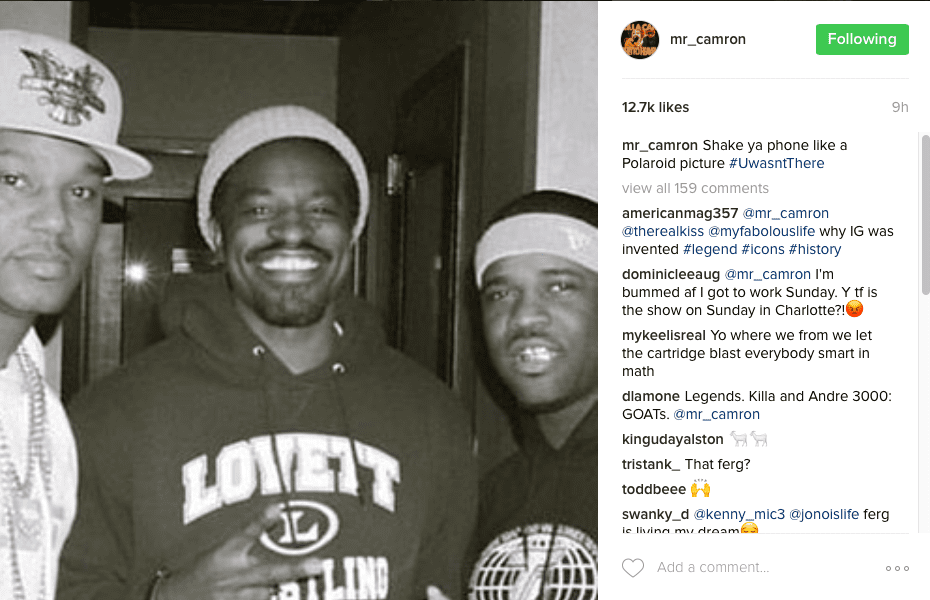