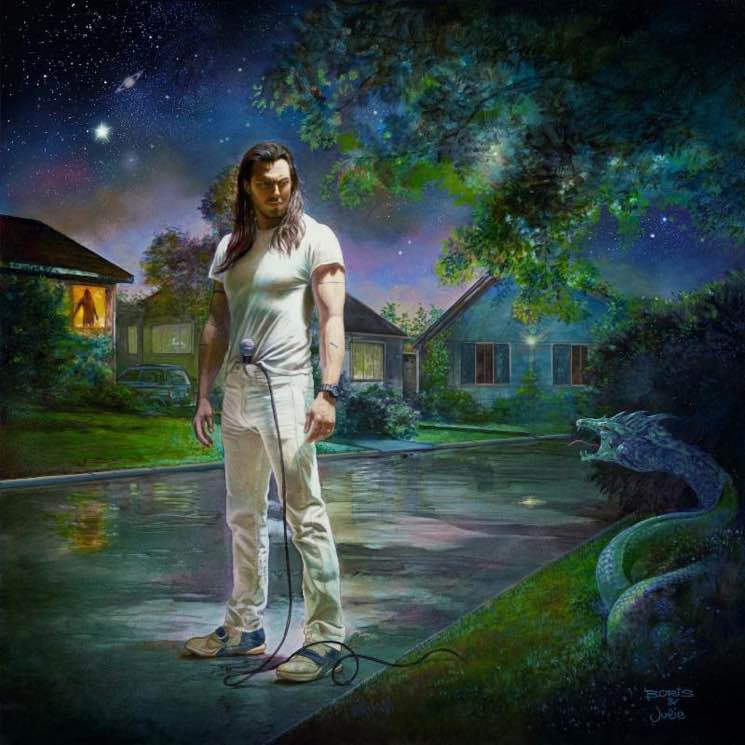 There’s no better time to party than the weekend, and there’s no better party connoisseur than Andrew W.K. — so it only makes sense that the rocker has dropped a new tune just in time for your Friday night celebrations.

“Music Is Worth Living For” appears on W.K.’s upcoming LP You’re Not Alone, which will mark his first studio album since 2009’s Cadillac.

You’re Not Alone is due out March 2 during Sony. Listen to “Music Is Worth Living For” from that album down below.