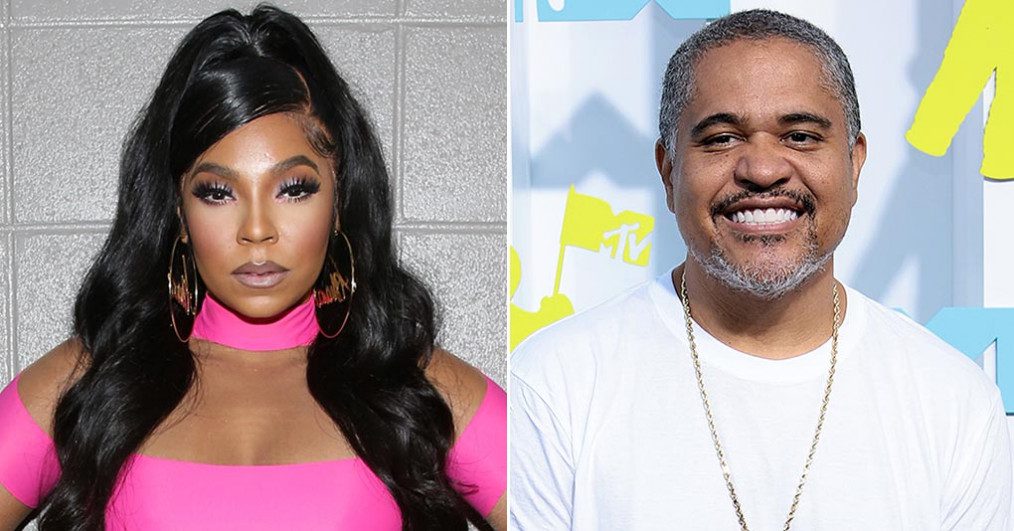 Ashanti is finally breaking her silence in the wake of Irv Gotti’s comments.

The R&B songstress resurfaces on the remix to Diddy’s Bryson Tiller-assisted single “Gotta Move On.” For the first time, she appears to address Gotti’s headline-making claims about their secret romance.

“You thought that you could have her on the weekends / Now you mad ’cause I told you I was leaving / I’m gone, I’m done,” Ashanti sings on the Ron Browz-produced beat.

This is the first time Ashanti has responded to Irv, who previously exposed their 20-year-old relationship while promoting his Murder Inc. documentary.

In an interview with “Drink Champs,” Gotti claimed that he and Ashanti were in a relationship “every day for like two years” and that he came up with her hit “Happy” after they slept together.

Despite repeatedly bringing up her name in interviews, Gotti balked at claims that he is still in love with his ex and can’t get over her. “I wish Ashanti nothing but the best,” he told The Shade Room. “I’m not hooked on Ashanti… That’s none of that.”

Speaking with “The Breakfast Club,” Diddy revealed why he wanted Ashanti on the “Gotta Move On (Remix),” which also features Yung Miami.

“I think that music and art gives you a chance to speak your mind when it comes to the love territory,” he said. “After I seen Irv do his thing, I was just thinking, ‘Sis, maybe wanna, you know, just express herself on this song.’”