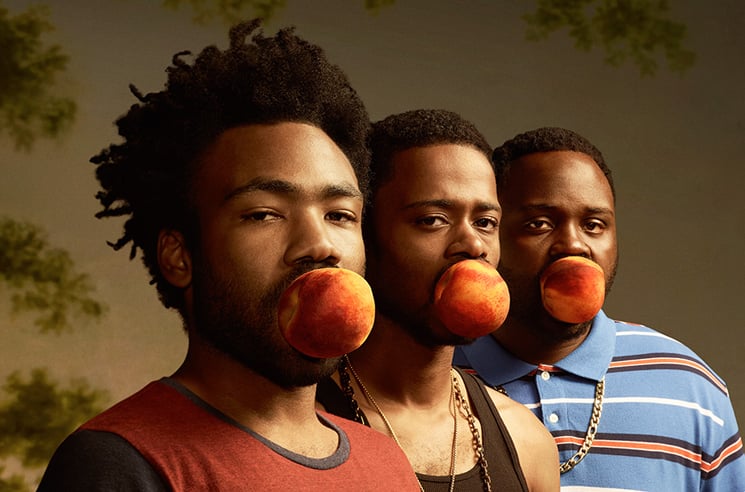 After naming it our favourite show 2016, we learned early last year that the second season Donald Glover’s Atlanta would be delayed until this year. Now, the show has a concrete date for its hotly anticipated return.

Variety reports that Atlanta‘s second season, titled Atlanta Robbin’ Season, will premiere March 1 at 10 p.m. The season is said to follow “two cousins (Donald Glover and Brian Tyree Henry) working] through the Atlanta music scene in order to better their lives and the lives their families.”

In 2018, Glover is also set to play Lando Calrissian in the Han Solo standalone Star Wars film, in addition to voicing Simba in Disney’s live action remake  The Lion King.