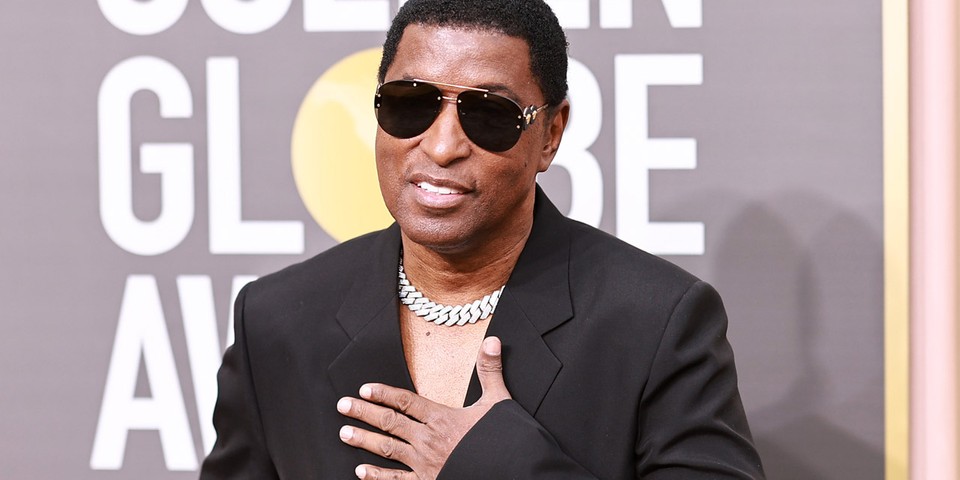 On Tuesday, the league announced that eight-time Grammy winner Chris Stapleton will sing the national anthem at the massive football game. The country music star is behind some of the genre’s favorites, including “Tennessee Whiskey,” “The Devil Named Music,” “Broken Halos,” “Second One to Know” and “You Should Probably Leave.”

Elsewhere, twelve-time Grammy-winning artist Babyface, who has written mega hits for the likes of Whitney Houston, Beyoncé, Michael Jackson, Madonna, Ariana Grande, Boyz II Men and more, will perform “America the Beautiful.” Sherly Lee Ralph, who plays Barbara Howard on Abbott Elementary, will also take to the Super Bowl pregame stage for a rendition of “Lift Every Voice and Sing.”

Oscar winner Troy Kotsur will perform the national anthem in American Sign Language, while Najavo Nation member Colin Denny will sign “America the Beautiful” and Justin Miles will sign both “Lift Every Voice and Sing” and the halftime show. During the national anthem, the U.S. Navy will fly over the stadium to celebrate 50 years of women flying in the service.

In more music news, Chloë has surprise-announced her debut album, In Pieces.