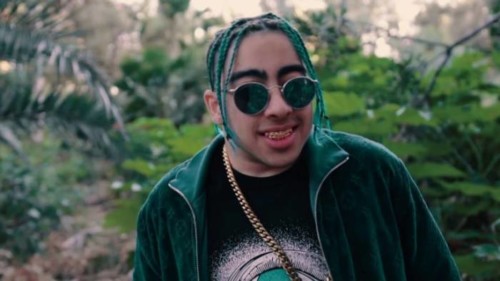 Big Nik and Lexnour Beats, two rapidly rising talents, combine to make a trap banger. The work further solidifies Lexnour’s role as an international sensation whose talents have landed him placements all around the globe and Nik’s status is an emerging force within the Los Angeles Hip-Hop scene. Lexnour also has production credits with Riff Raff, Soulja Boy, and an array international talents: he has several hits with fellow Canadian rapper Dax, including a song with Indian Hip-Hop legend Emiway Bantai, “She Cheated Again”, which has over 40 million streams on all platforms.

Big Nik, on the other hand, broke onto the scene hard with his hit single “Fall Into the Cave”, which has amassed over a million streams and counting since its release, and has shown no signs slowing down since. His smooth delivery matches perfectly with the beat as the two demonstrate their extended chemistry, as the song is the latest in a series collaborations between the two.

Watch the ficial video now below.