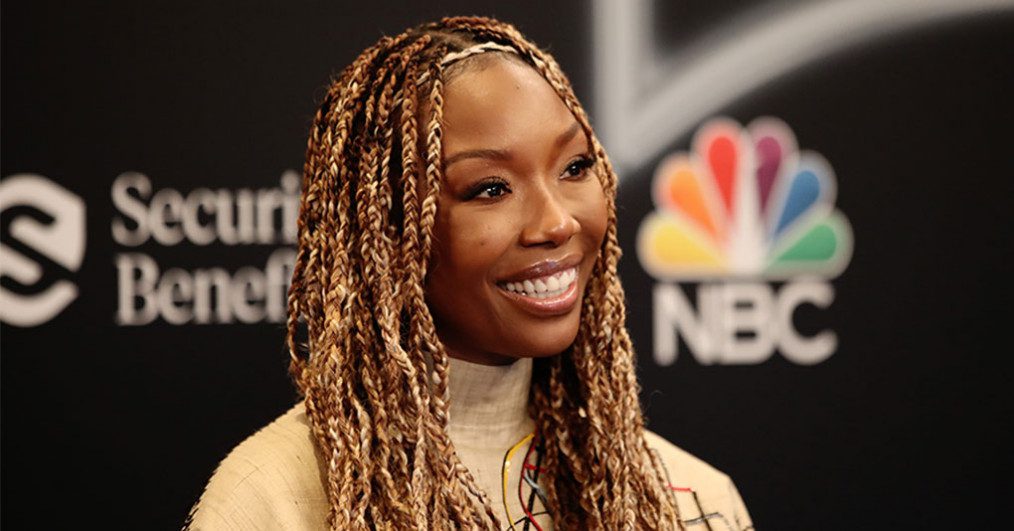 Brandy was rushed to the hospital after suffering a seizure.

Paramedics responded to an emergency call to the singer’s home at noon Tuesday. Sources with direct knowledge tell TMZ that they believed Brandy suffered a seizure and transported her to a local hospital.

She remained there as of Wednesday morning, but is expected to recover. Her parents have been by her side, according to the report.

It’s unclear what led to the seizure or if there were other health issues that triggered the incident.

“Need you bro @rayj,” she wrote alongside a photo of them.

Earlier this year, Brandy announced a new label deal with Motown Records, where she is readying her eighth studio album. She can also be heard alongside Mariah Carey on a remake of “The Roof.”