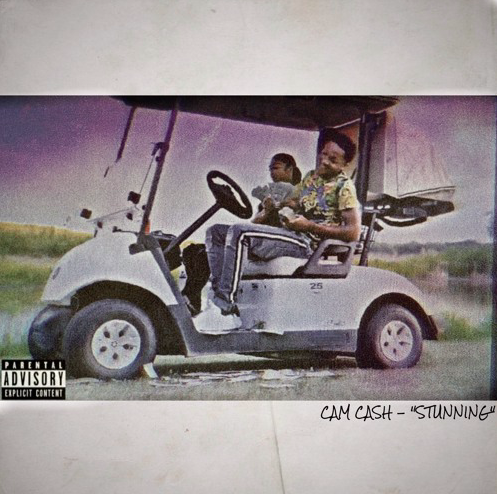 Cameron, better known as Cam Cash, just dropped his latest single, “Stunning.” He unleashes his romantic vibes in a powerful way on this track, reminding the fans that as of now, they’ll have to acknowledge him as a main player in the game. His dripping sensuality and groove come off stronger than ever, as he changes his artistic direction from a more intense style to this mellow and sultry single, following-up on the release of his 2019 album, Pesos Over Pain.

His high potential is clearly confirmed on “Stunning” and paves the way for a striking success in 2020, as we expect the young urban artist to expand his fan base exponentially and strengthen his reputation in the music scene.