Curren$y has announced the release date for his upcoming collaborative EP with producer Harry Fraud, titled The Marina.

Just a few days after revealing the pair had a project on the way, the veteran NOLA rapper hit Instagram to announce the EP will arrive on May 30, putting to bed rumors the project might drop on April 20.

The Marina will serve as Curren$y’s third project of 2018, following his previously released mixtapes The Spring Collection and Parking Lot Music, which he dropped in February and March respectively.

The two projects were intended as appetizers for his upcoming studio album Back At Burnie’s — a sequel to his 2011 LP Weekend at Burnie’s — which was set to drop on March 16 before its delay.

In the meantime, check out Fraud and Curren$y’s 2012 Cigarette Boats EP and scroll down for the new project’s cover art. 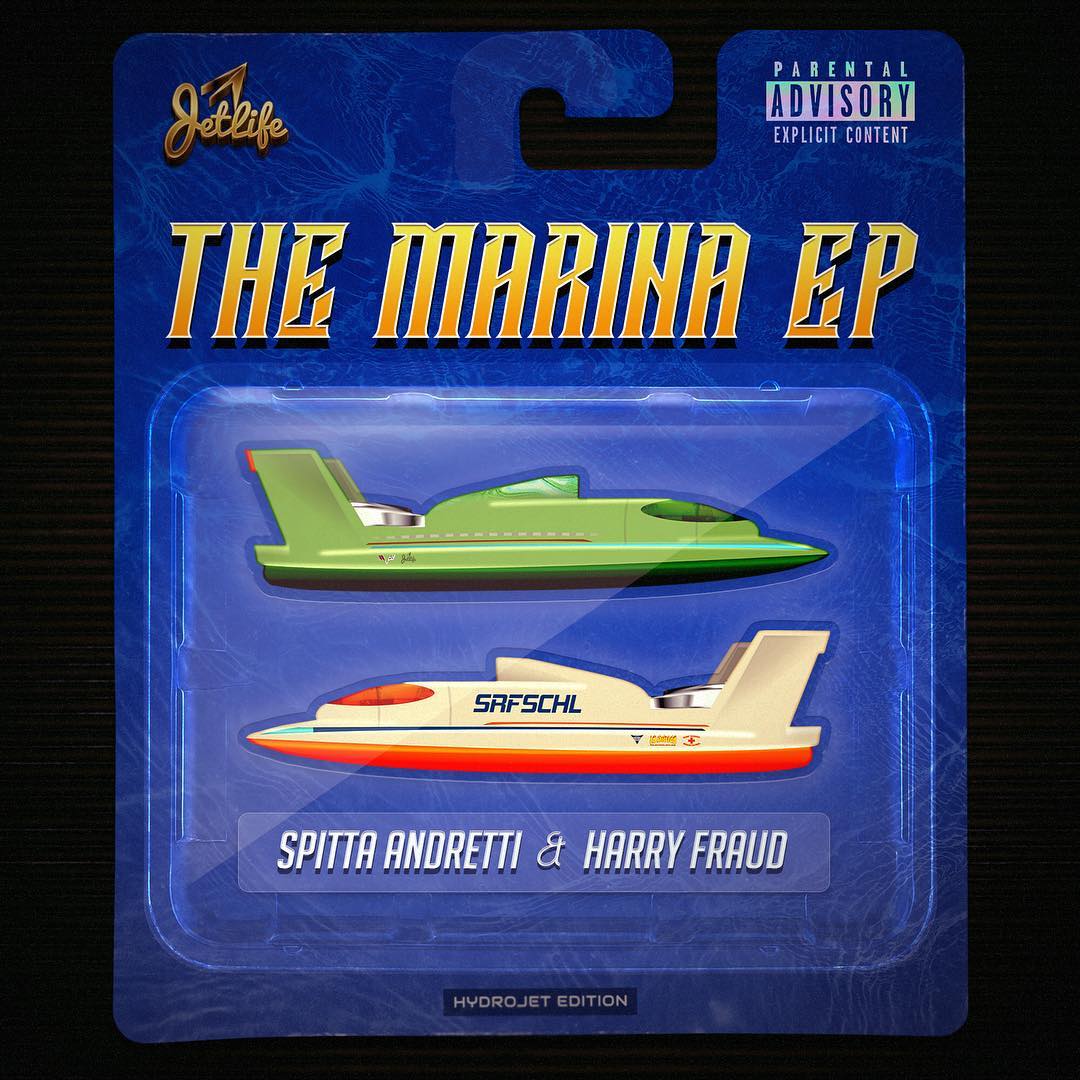