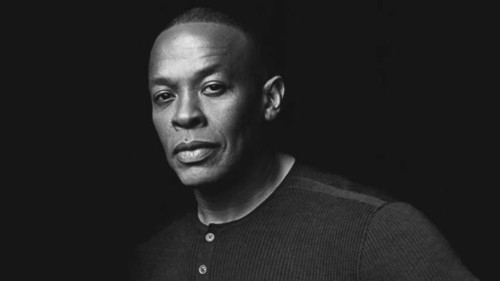 Congratulations are in order for Dr. Dre.

The Recording Academy announced earlier today that the Producers & Engineers Wing will honor the iconic producer during their 2020 GRAMMYS ceremony in LA – which will take place on January 22nd. Dubbing Dre as “one the music industry’s most groundbreaking producers all time,” there’s no denying the influence Dre has made throughout his lengthy and legendary career.

“Dre breaks boundaries and inspires music creators across every genre. His evolution as a producer solidifies him as a leader the pack within our industry, and we watch in amazement as he continues to shape the future music.”

We’re thrilled to announce that the #RecordingAcademy‘s #PandEWing will honor the artistic achievements and innovations six-time GRAMMY winner @DrDre during GRAMMY Week in January 2020! #GRAMMYshttps://t.co/hA5PDXWgEw