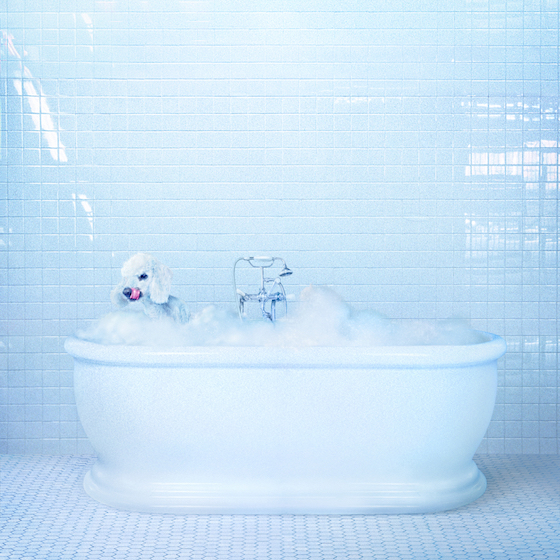 Indie-pop quartet Frankie Cosmos have developed a ridiculously consistent discography over the last few years. They’ll soon follow 2016’s Next Thing with their next thing  an album on Sub Pop.

Today, the group announced their new album Vessel. The release features 18 new tracks from the band. Though its still decidedly frontwoman Greta Kline’s project, the new songs were shaped by all four members the band.

Ahead its release, Vessel single “Jesse” can be streamed below along with an adorable stop-motion poodle video.

Vessel will arrive on March 30 and will be accompanied by an American tour. Find the dates here.