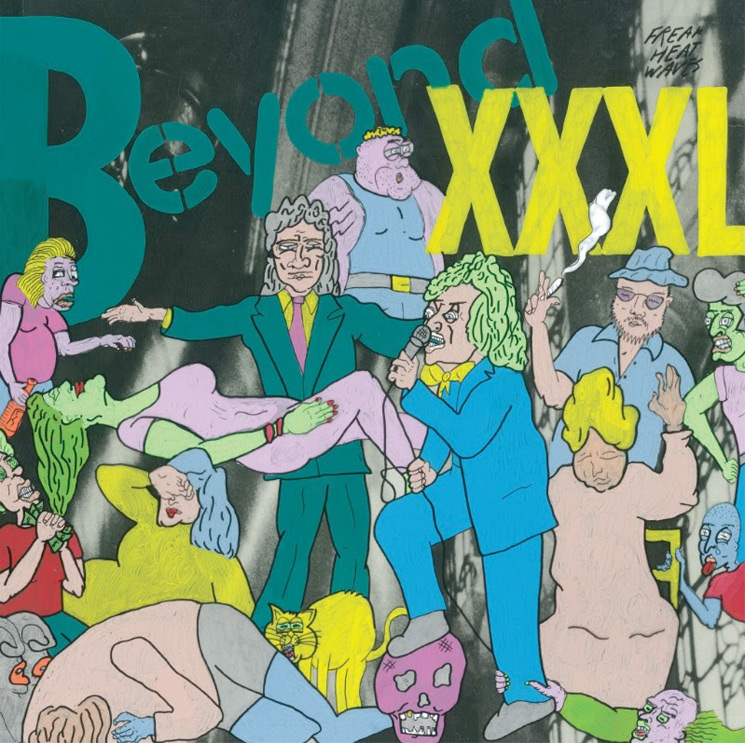 The band last hit us up with 2015’s Bonnie’s State Mind, with its follow-up now promising to beam the band into uncharted territory — and apparently one that amplifies their melodic sensibilities.

“In the past we were happy to use identifiable instruments, but this time we were set on creating our own sounds,” singer and multi-instrumentalist Steven Lind said in a statement. “We processed everything, blended drum machines with real drums, and re-amped our synths and guitars to get into a mutant futuristic zone. New territory was the goal.”

For a taste that, Freak Heat Waves have shared the new song “Self Vortex,” which you can stream at the bottom the page.

As previously reported, the band will also be heading out on tour with Preoccupations, hitting up several Canadian cities along the way. You can see Freak Heat Waves’ full schedule down below.