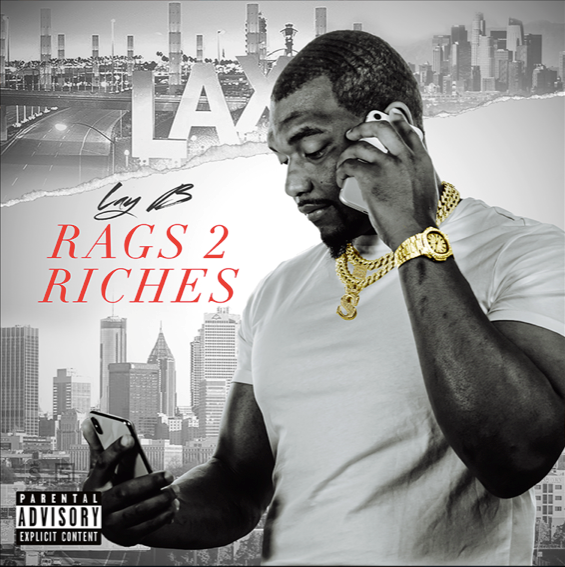 One of the new labels in 2020’s rap culture, Global Status Inc and their leading artist Lay B have been aiming big, and their combined hardwork and talent are paying off. Lay B just dropped “Rags 2 Riches,” a track covering his rise from his early experiences with rapping until today, and everything that led to the place he comfortably secures today. First, Lay B admits that his early years’ rap was mediocre, and following his brother’s advice, he started practicing his skills and sharpening his artistic tools with a determined vision; to become the best version of himself. Today, he can confidently expose his skills to the world, and damn, he’s good! It comes with no surprise to know that his own father was a rapper, and one of his main inspirations growing up. Lay B would steal beats from his catalogue and make his own raps. It is only later that other rap mentors like Biggie or Tupac would influence his music, which represents a savvy blend of 90’s rap with today’s trendiest innovations.