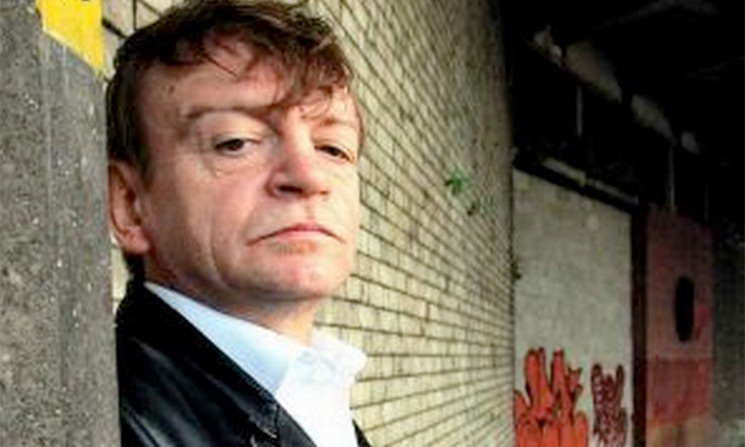 As Pitchfork points out, the late UK post-post icon was completely left f the Grammys’ “In Memoriam” list, both on television and online.

A longer list names, which included Gall, Hart, Czukay and Fredo,  was published online by the Recording Academy last night (January 28). However, Mark E. Smith is absent from that list as well.

As Grammys executive producer Ken Ehrlich told Vanity Fair last year, the selection process for the “In Memoriam” segment is done by a committee 12 to 13 people from the Recording Academy, who pick 50 names “primarily by musical influence.”