Atlanta’s Gunna has released Drip Season 3, a star-studded affair for the third installment  his mixtape series.

Gunna has been building a buzz through his affiliation with Young Thug and his YSL imprint. Garnering some notable features in Thugger, Lil Uzi Vert and Lil Yachty, in addition to production from Metro Boomin, Drip Season 3 sees the rapper building on the first two installments the Drip series, which dropped in 2016 and 2017.

View the stream, cover art, and tracklist below: 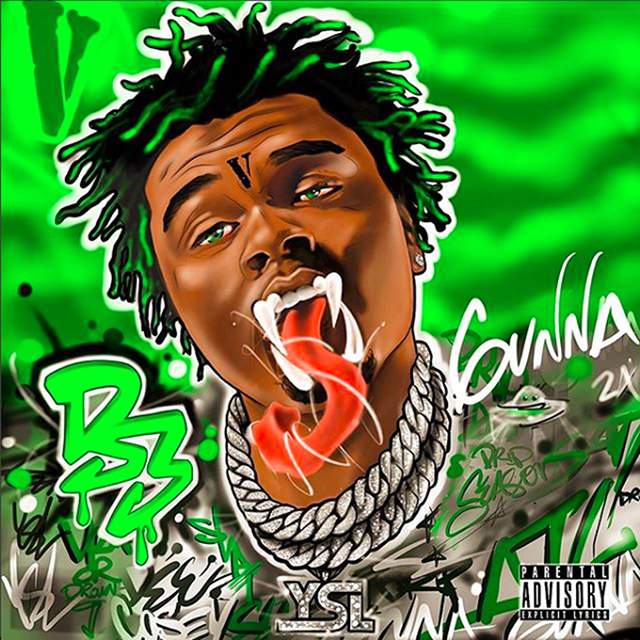