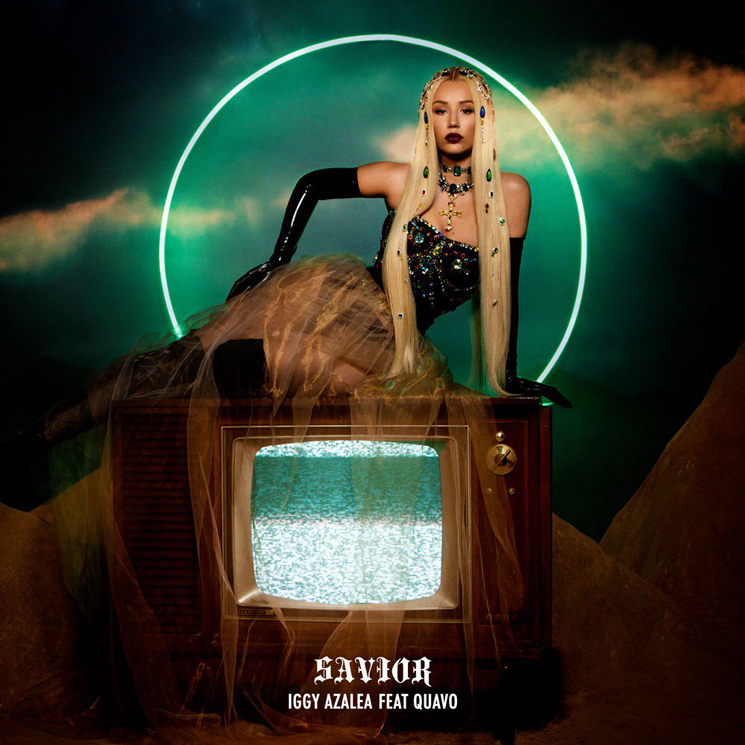 Iggy Azalea titled her sophomore LP Digital Distortion way back in 2015. Of course, the follow-up to 2014’s The New Classic has yet to arrive, after label issue pushed the release date back yet again. Now, the record is titled Surviving the Summer, and its first single has arrived.

In the meantime, you can hear a preview the track using the player below.