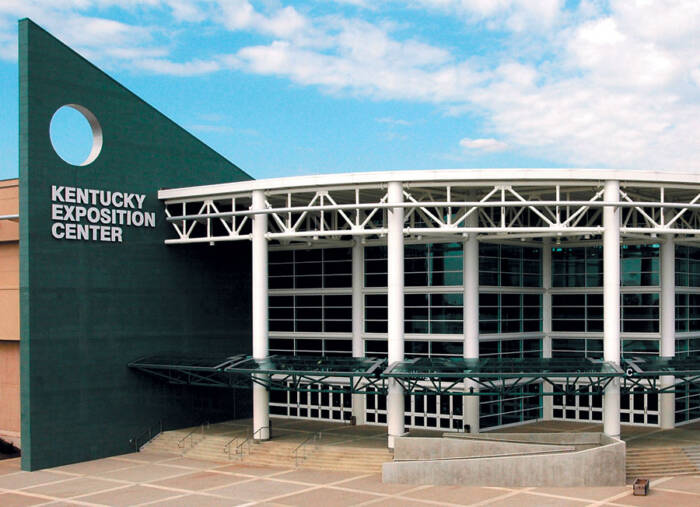 With only one polling place designated Tuesday for Louisville, a city of 600,000 people, voters who didn’t cast mail-in ballots or show up early could face long lines in Kentucky’s primary, the latest to unfold as the pandemic triggers unprecedented election disruptions across the country.

The outcome of a competitive Democratic U.S. Senate primary could hang in the balance if Election Day turnout is hampered in Louisville.

The primary’s winner will go against Senate Republican leader Mitch McConnell, who isn’t expected to see a serious GOP primary challenge, in November.