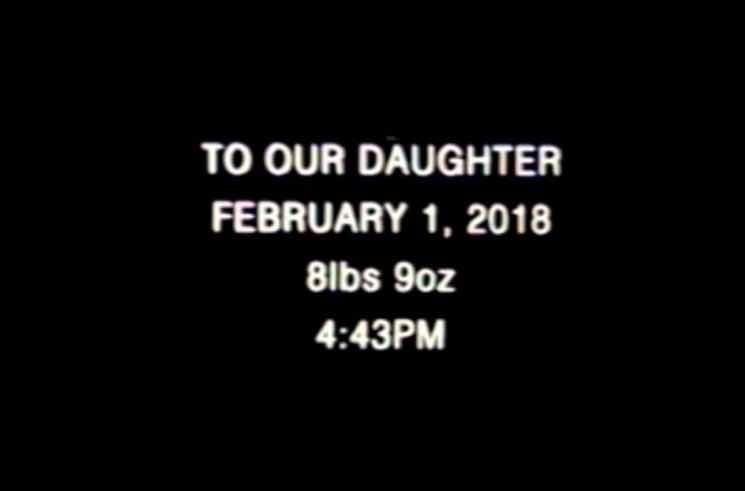 After months salacious speculation, reality star and make-up entrepreneur Kylie Jenner has confirmed that she and rapper Travis Scott have a brand new baby girl.

The 20-year-old Keeping Up with the Kardashians star took to her closely-watched social media platforms earlier today to announce that she gave birth to her first child earlier this week (February 1) — without a “gotcha moment” or “big paid reveal.”


With news the baby finally announced, Jenner gave fans some insight into her last nine months, sharing a video compilation special moments from her pregnancy — which had basically been accompanied by a social media hiatus.

Watch the video clip below.

Plenty family members and famous friends (and random Twitter users) have since shared their congratulations on the newest member the Kardashian clan. See some the reactions below.