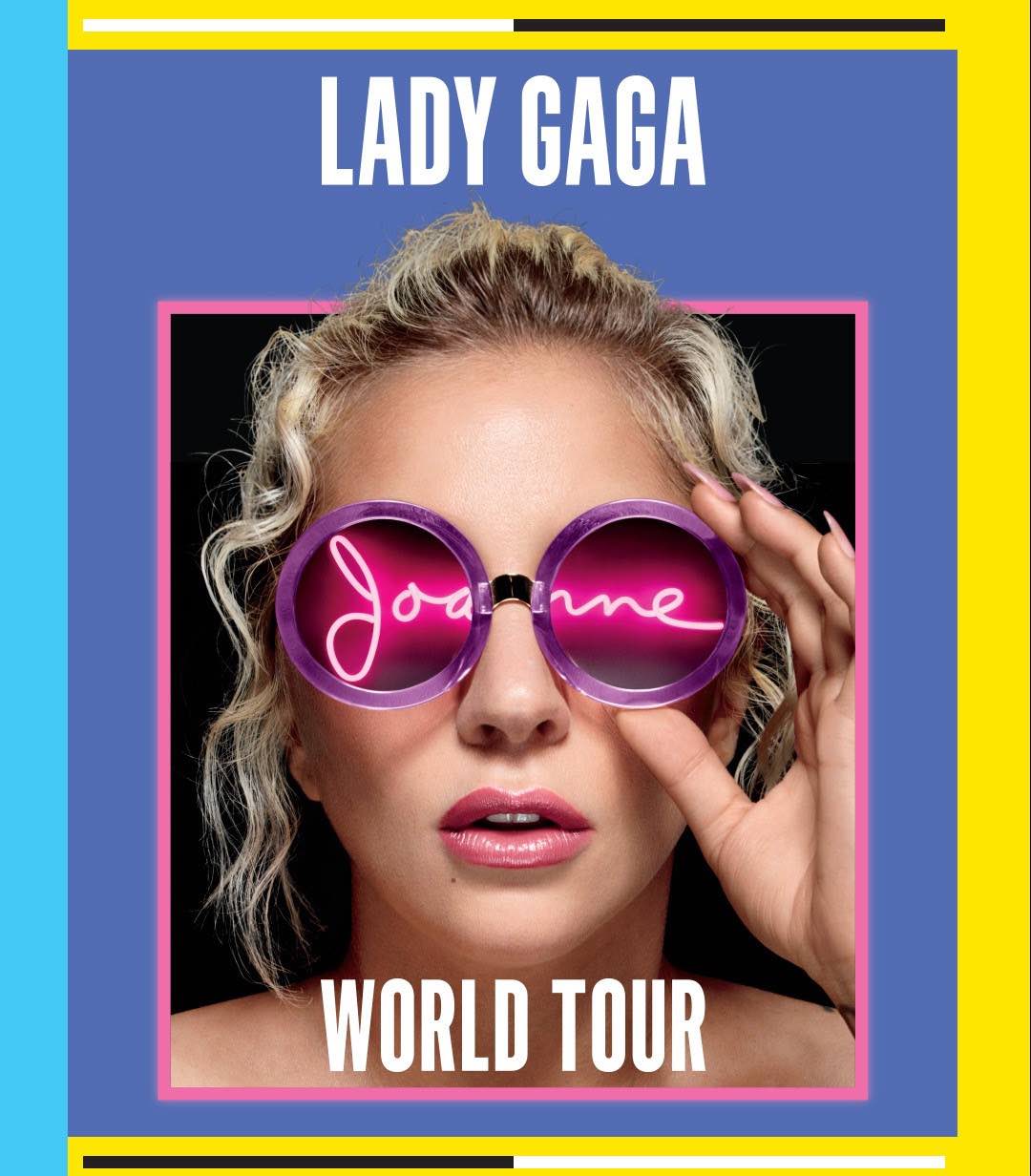 Lady Gaga has battled chronic pain due to a condition called fibromyalgia, which was previously explored in the 2017 documentary Gaga: Five Foot Two. Sadly, her chronic pain has now led to her cancelling her tour.

Gaga has cancelled the final 10 dates in the European tour behind her album Joanne. A statement from her team explains, “Lady Gaga is suffering from severe pain that has materially impacted her ability to perform live.” This is a full-blown cancellation rather than a delay — tickets are being refunded at point purchase.

Gaga released a personal statement to her fans, writing. “I’m so devastated I don’t know how to describe it. All I know is that if I don’t do this, I am not standing by the words or meaning my music. My medical team is supporting the decision for me to recover at home.”

The statement from her team notes that Gaga is working with her medical team so that she can “continue to perform for her fans for years to come.” Clearly, she still has ambitious performance plans for the future, since she’s got a Las Vegas residency kicking f in December. Read the full statements about the cancellations in the tweet below.

This isn’t the first time that Gaga has delayed a European tour due to severe pain. She axed shows back in September due to “physical and mental health struggles” and she was hospitalized.