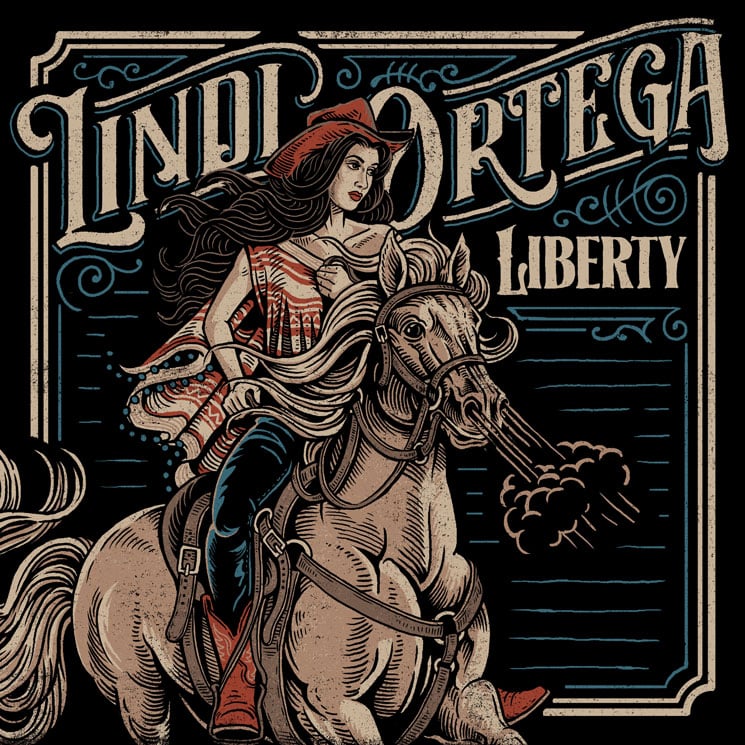 After mapping out a North American tour before 2017 came to a close, Lindi Ortega has now detailed the new disc she’ll be taking out on the road.

Titled Liberty, the LP is set to arrive March 30. The album’s 12 tracks are divided into three separate parts, playing out as a concept album “reflecting, loss, seance, resurrection and freedom.”

“Even though I always tried to have a silver lining, whether it’s by making my songs tongue-in-cheek, or writing some dark lyrics to happy music, there’s always been an element balancing light and dark on my previous albums,” Ortega explained in a statement. “But this is a full story, and I want everybody to be able to take something away from it at the end the day.”

You can find a trailer for Liberty in the player below, as well as Ortega’s forthcoming tour itinerary here.

Through The Dust Part I

Though The Dust Part II

Through The Dust Part III