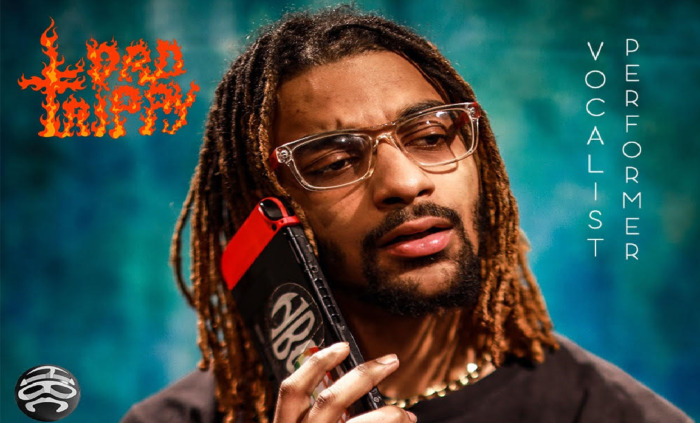 Lord Trippy is finally set to release his debut LP “TRIPPY BOOMIN’ with 13 Tracks all backed by the production of Matti Boomin (Most known for his work with KILLWHITEY).

TRIPPY BOOMIN is set to be released with a video for “Solange Freestyle” shot by RileyofHBC right here on HipHopSince1987.com in 10 days on July 27th!

Lord Trippy is a consistent and buzzing Philadelphia area artist with music previously featured on this site as well as other major platforms. His following is growing in anticipation of this release! Stay tuned here to HipHopSince1987.com for the premiere of his new video and debut album “Trippy Boomin” on July 27th!