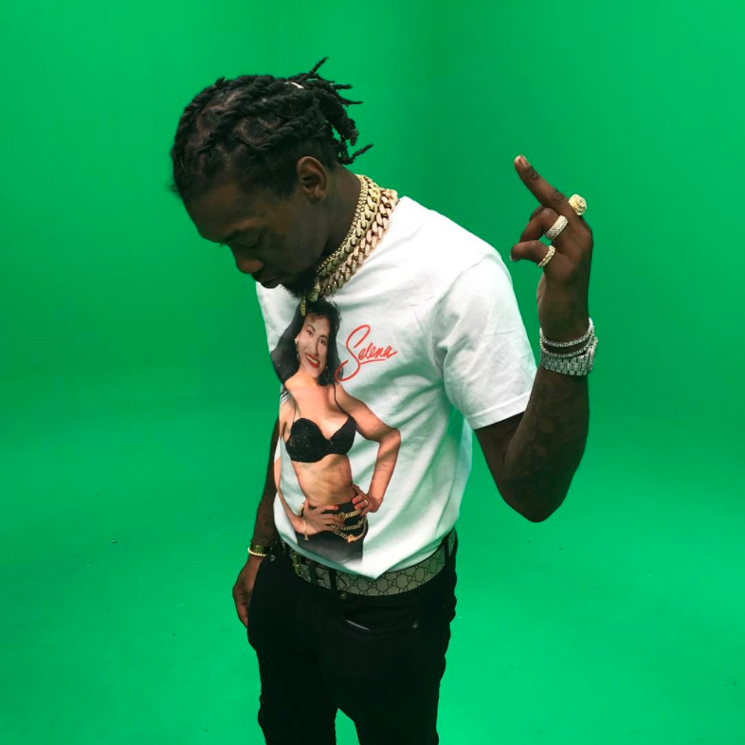 Migos are gearing up to deliver their new CULTURE II LP come the end next week, but ahead the drop date, group member member Offset has landed himself in hot water over rapping homophobic lyrics in a recent verse.

Last month, the Migos member delivered a guest verse on YFN Lucci’s “Boss Life,” on which he rapped, “Pinky ring crystal clear, 40k spent on a private Lear / 60k solitaire / I cannot vibe with queers.” The lyrics have come back to prominence after the release a music video for the track yesterday (January 17).

In response to backlash online, Offset claims he did not use “queers” as a homophobic slur. In an apology posted to Instagram — complete with the dictionary definition the word — he wrote the following:

I have said before since these issues before that I got love for all people. My passion for fashion has lead me to a lot gay people around me who I have mad respect for and we are very cool so I’m not in a place where I’m hating like that. When I wrote that I was thinking words that could rhyme with the others (here, lear, solitaire, bear) and I saw this definition about her having a queer feeling she was being watched and it fit what I was thinking about a stalker creepy paparazzi situation. To me that “queer” I don’t mean someone who’s gay. I mean lame people who film you, post it and stalk you. Lingo that means strange or odd.

I’m fended I fended anybody?

All three members Migos were also accused homophobia last year when discussing fellow ATLien ILOVEMAKONNEN, with Quavo suggesting that the rapper coming out as gay “undermines his credibility.” The trio issued an apology soon after, saying “we love all people, gay or straight and we apologize if we fended anyone.”

CULTURE II is slated to arrive January 26. Migos have previewed the release ahead time with singles “Stir Fry” and “MotorSport.”