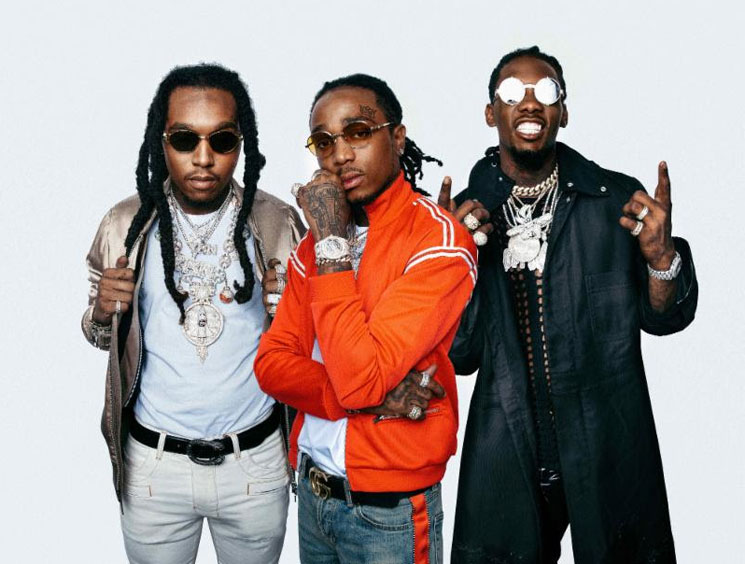 Taking to Instagram, the Atlanta group teased a new track alongside some black and white footage Martin Luther King Jr. “CULTURE NATIONAL ANTHEM HAPP sic] BDAY MLK,” they wrote in the caption, before reminding listeners that “CULTURE II on the way].”

Fellow ATLien Gucci Mane also shared the teaser with visuals, which you can find below.