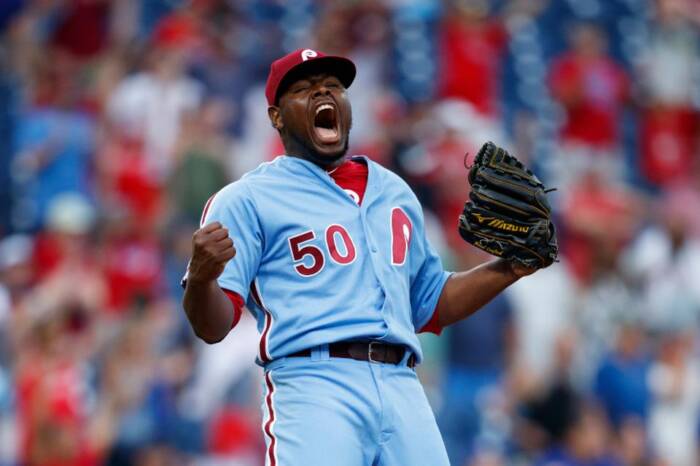 Major League Baseball is set to return. The MLB Players Association (MLBPA) informed the league on Tuesday that players will comply with commissioner Rob Manfred’s imposed outline for a 2020 season. Players are set report for another version of “spring” training on July 1, and the league’s imposed 60-game season will start either July 23 or 24, the league announced.

The health and safety of players and employees will remain MLB’s foremost priorities in its return to play. MLB is working with a variety of public health experts, infectious disease specialists and technology providers on a comprehensive approach that aims to facilitate a safe return.

MLB has submitted a 60-game regular season schedule for review by the Players Association. The proposed schedule will largely feature divisional play, with the remaining portion of each Club’s games against their opposite league’s corresponding geographical division (i.e., East vs. East, Central vs. Central and West vs. West), in order to mitigate travel. The vast majority of Major League Clubs are expected to conduct training at the ballparks in their primary home cities.

Commissioner Manfred said: “Major League Baseball is thrilled to announce that the 2020 season is on the horizon.  We have provided the Players Association with a schedule to play 60 games and are excited to provide our great fans with Baseball again soon.”

MLB owners voted unanimously Monday night to have Manfred mandate a season. In a statement, Manfred had requested that the players respond by 5 p.m. ET so that the league could proceed with scheduling that imposed season. The league and players failed to reach a modified agreement for a 2020 season after weeks of negotiations and Manfred had the right to impose a schedule thanks to a deal the two sides struck in March.