The viral rap sensation, who first captured the eye the mainstream audience with 2016’s “Dat $tick,” recently expressed regret for the naivety  his former alias and changed his moniker. A new year and new beginning allows the Indonesian star allows to go all in while staying true to himself on his first LP, which features an appearance by Offset.

Listen to Amen plus view its cover and tracklist below: 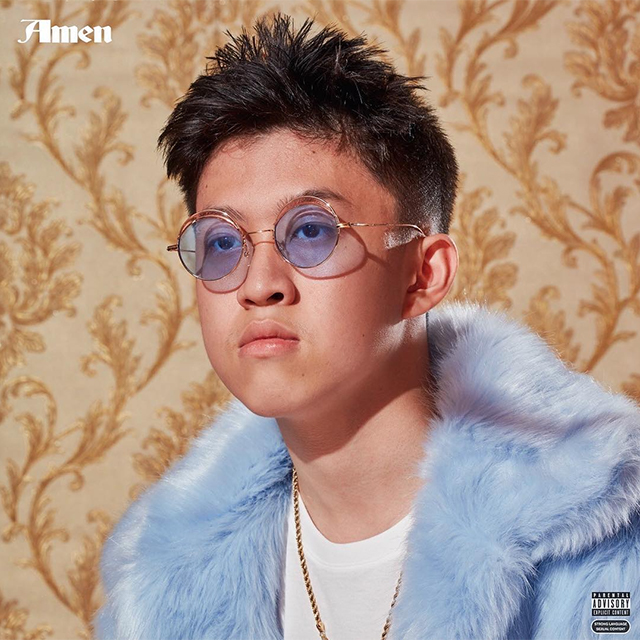