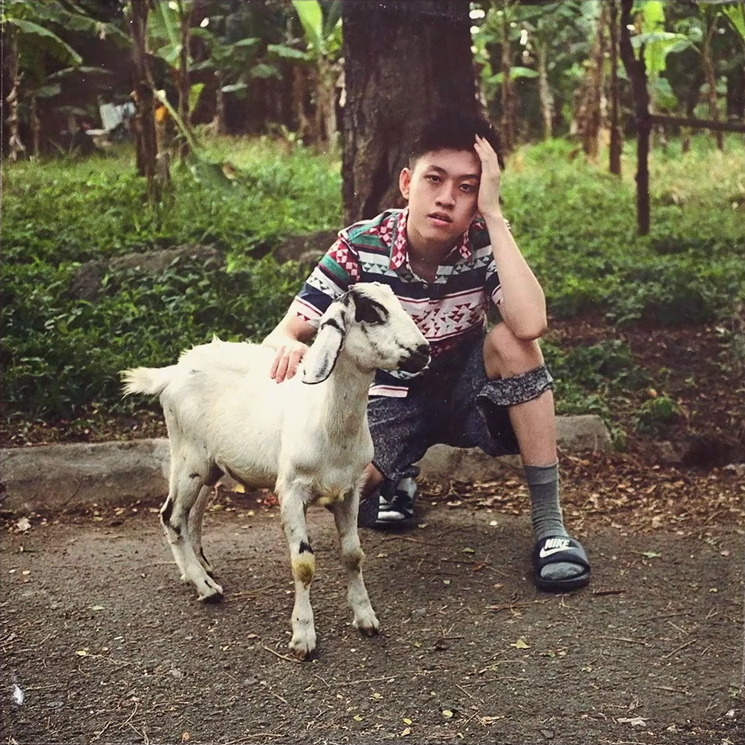 Indonesian-born hip-hop star Rich Chigga has toyed with the idea changing his name, and now he’s done it. The rapper is now known simply as Brian.

That’s right — the MC born Brian Imanuel is now going just by his first name. That might work just fine if you’re Madonna or Enya, but we can’t help but feel that a mononym like Brian is going to be pretty much impossible to Google. He announced the change with a tweet:

Brian just shared his first song under his new name. It’s called “See Me” and it comes from the upcoming release Amen. It features sing-speak vocals soothing keyboard chords and trap-influenced beats.

We previously speculated that Amen might be released under a new moniker, since it doesn’t feature an artist name on the front cover. Brian has previously expressed his distaste for the racial implications name Rich Chigga, and he told The New Yorker back in June, “That’s really why I hate it. It has race in it.”

The good news is, he definitely no longer needs to worry about his moniker being fensive.