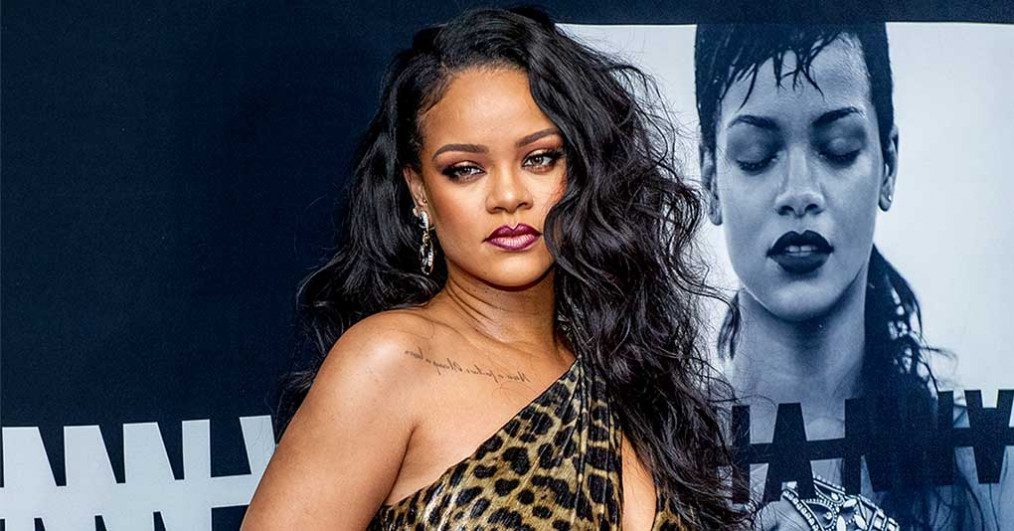 Rihanna is breaking her silence about the Super Bowl.

For the first time since she was announced as a headliner, the pop icon revealed how she’s feeling about performing at next year’s halftime show.

“I’m nervous, but I’m excited,” she told TMZ, who caught her leaving a Bristol Farms in West Hollywood on Tuesday.

There have been reports that she may be joined by some of her collaborators when she takes the stage. When asked if one of those surprise guests could be the father of her son, A$AP Rocky, Rihanna remained coy.

“Maybe, girl,” she told the reporter before getting in her car.

She previously turned down an offer to headline the 2019 Super Bowl Halftime Show in support of Colin Kaepernick over the way he was treated by the NFL. Rihanna is signed to Roc Nation, who produces the halftime show.

While the Super Bowl is still five months away, fans are excited to see RiRi take the stage including Dr. Dre, who headlined this year’s halftime show.

“I’m a super fan of Rihanna. I can’t wait to see what she’s going to do,” the rap legend told Apple Music. “I just like her and what she does, and her get down, and how she approaches her artistry and the whole nine. It’s fantastic. She has the opportunity to really blow us away.”