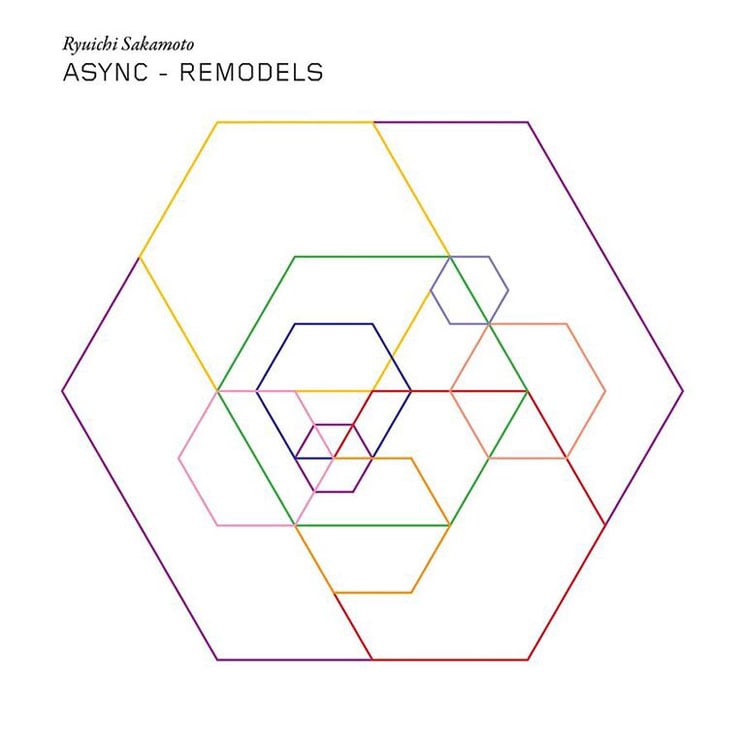 After sharing songs from async reworked by the likes Arca, Fennesz and Oneohtrix Point Never last year, Ryuichi Sakamoto has now revealed an entire album’s worth reworks and remixes his acclaimed 2017 material.

Async Remodels will see release digitally and on CD through Milan Records on February 16. A vinyl version the collection will hit shelves March 2. You can find a complete tracklisting below, along with Cornelius’ remix “ZURE.”

As previously reported, Sakamoto will also deliver collaborative album Glass alongside Alva Noto on February 16, marking the pair’s first collaboration since scoring The Revenant. He also recently contributed music to the soundtrack for Luca Guadagnino’s acclaimed film Call Me By Your Name.