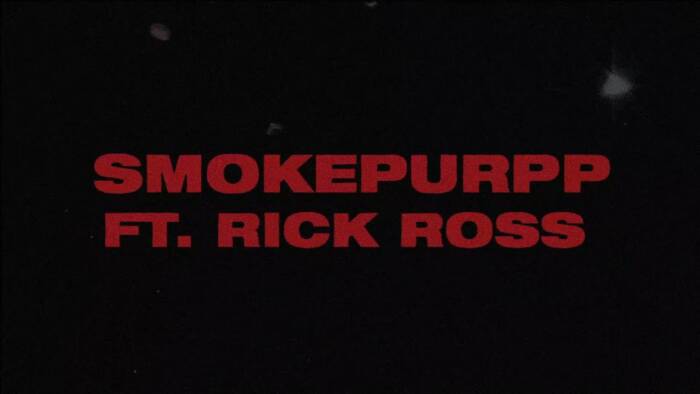 Smokepurpp & Rick Ross have teamed up on the explosive new single “Big Dawg.” Booming with ferocious bass, “Big Dawg” is peak Miami rap – Rick Ross delivers his signature, designer bars, as Smokepurpp drips with diamonds on the melodic hook. Spitting, “I got the bag and I knew I couldn’t fumble it / I put some racks in the hood then I juggled it,” Smokepurpp beams with rhymes that bring him back to his South Florida SoundCloud rap roots.

Though Florida Jit is the 23-year-old rapper’s first project of the year, Smokepurpp has kept very busy in a chaotic 2020. He earned his first Grammy nomination this year for his appearance on “Costa Rica,” the Gold-certified track from Revenge Of The Dreamers III. In February, Purpp’s breakout single “Audi” earned a Platinum certification from the RIAA, and his single “Do Not Disturb” went Gold. He’s currently turning heads with his guest spot on UK rapper KSI’s “Poppin’,” which has already garnered 40M streams across platforms. Look for Smokepurpp to make more headlines in the coming months.