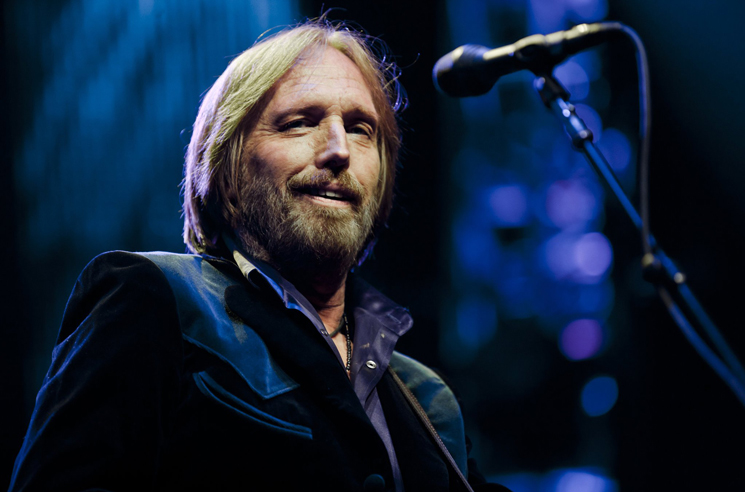 Tom Petty died from an accidental drug overdose, according to the ficial autopsy.

Initially, when the Heartbreakers leader passed away in October, reports indicated he was found unconscious and in full cardiac arrest. The L.A. County Coroner has now ruled that the he died due to “mixed drug toxicity,” TMZ reports.

According to the autopsy report, Petty was taking various pain medications, including fentanyl patches, oxycodone (Oxycontin), temazepam (Restoril), alprazolam (Xanax), citalopram (Celexa), acetyl fentanyl and despropionyl fentanyl. The drugs were prescribed to the singer to help him combat various medical problems, including emphysema, knee problems and a fractured hip.

Hs family has said a fractured hip was at the centre his medical issues, which worsened over time and causes him to take the various medications that ultimately led to his death.

According to the report, on the day his fatal heart attack, the singer was told his hip fracture had escalated to a full-on break — something that may have made the pain so unbearable that he eventually took too much his medication.

In response to the autopsy report, his family released a statement today.

“We knew before the report was shared with us that he was prescribed various pain medications for a multitude issues including fentanyl patches and we feel confident that this was, as the coroner found, an unfortunate accident,” Petty’s wife Dana and daughter Adria wrote in the statement.

They also added, “As a family we recognize this report may spark a further discussion on the opioid crisis and we feel that it is a healthy an necessary discussion and we hope in some way this report can save lives. Many people who overdose begin with a legitimate injury or simply do not understand the potency and deadly nature these medications.”

You can read the full statement here.

The autopsy added that Petty suffered from coronary artery atherosclerosis.