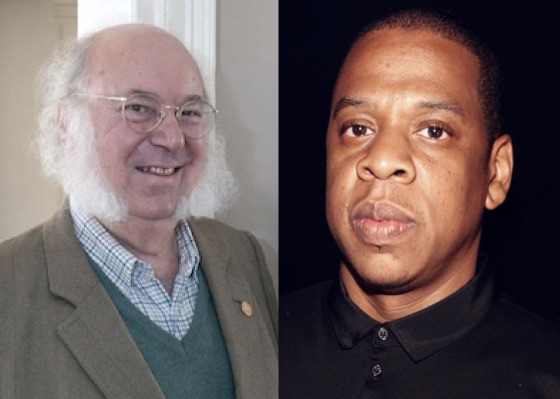 Earlier this week, JAY-Z appeared on Van Jones’ CNN talk show to discuss American politics. In the interview, the rapper blasted Donald Trump for being disrespectful towards African Americans, similarly criticizing the president for referring to African nations as “shithole countries.” Responding to JAY-Z, a ridiculous 73-year-old with cartoonish mutton chops has written a hit piece equating rap with “crap.”

Myron Magnet is not the name an obscure Hanna-Barbera villain but instead a real-life right-wing journalist whose accomplishments include, among other things, informing George W. Bush’s public policies.

For his publication City Journal, Magnet wrote the most cantankerous piece called “Cut the C-Rap,” wherein he argues that JAY-Z’s lyrics are somehow bad for black people. He uses stanzas that are now over two decades old before dropping the bombshell that rap “is anti-music — devoid harmony, beauty, structure, transcendence, or thought.”

Shared late last night, the first tweet with the article has since been ratio’d — the dreaded fate all stupid opinions on the world’s worst website. That’s because people simply can’t stop roasting Myron Magnet and his marvellous mutton chops.

Enjoy some the best Myron roasts below.