Willie The Kid has returned with a one-two punch: his 48-minute short film, The Fly, and its companion EP, Watch The Fly.

Claiming the four-track EP to be “the flyest 10 minutes ever,” Willie has also described it as “a brief reminder as to why you should #WatchTheFly.” The former DJ Drama protégé weaves the music videos for each the EP’s four tracks in between the overall story the film, which is directed by Kevin Budzynski and can be seen in full above.

View the EP stream, cover art, and tracklist below: 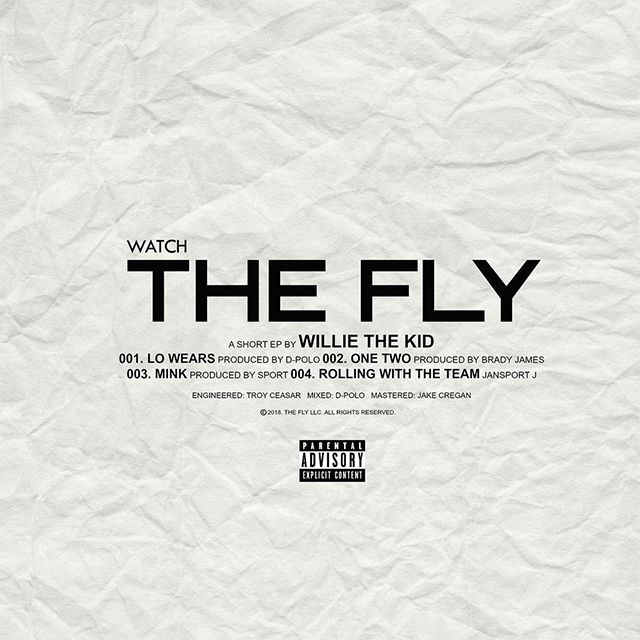