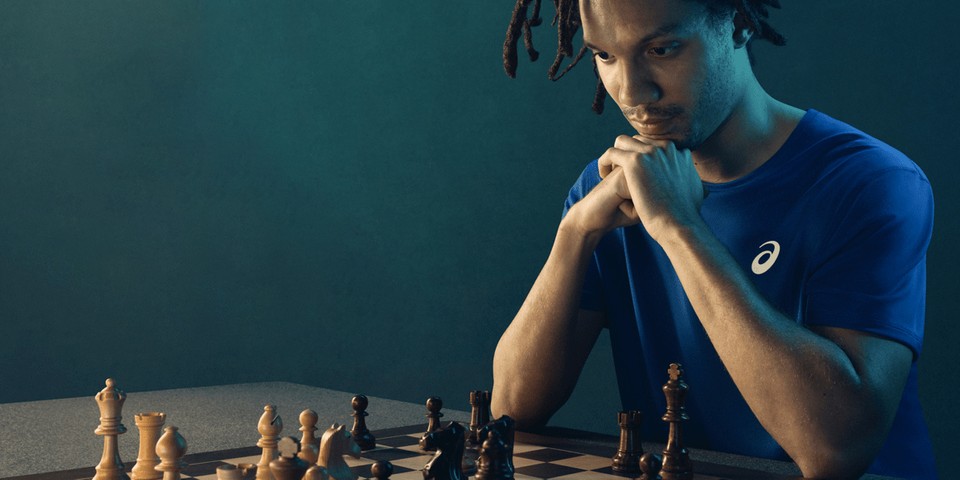 ASICS‘ corporate slogan is “anima sana in corpore sano,” a Latin phrase that roughly translates to “a sound mind in a sound body.” The brand believes that exercise, apart from providing obvious physical benefits, can also help an individual’s mind — boosting their concentration levels, sharpening their memory and increasing their general awareness. Now, that hypothesis has been laid down in concrete fashion thanks to Mind Games, a new documentary that explores the relationship between physical and mental fitness.

Though we won’t spoil the end of the film, the study was extended to dozens of other “mind game” athletes with vastly positive results: surveys showed that their confidence levels increased by 44%, concentration levels by 33% and cognitive function by 10%, among other increases. One notable decrease among the participants was in their anxiety levels, which plummeted by 43%.

“We all know that exercise is good for our mental and physical health but the impact on cognitive functioning has been less explored,” said Professor Brendon Stubbs, a researcher who explores the link between movement and the mind and came up with the experiment concept. “We wanted to examine the effects of exercise on people who depend on their cognitive abilities — competitive mind gamers. Our results show significant improvements in their cognitive functioning, including concentration levels and problem-solving abilities.”

Mind Games: The Experiment is available for streaming on Amazon Prime Video now, and is narrated by actor/mental health advocate Stephen Fry. To learn more about the documentary and the science that inspired it, head over to the ASICS website.