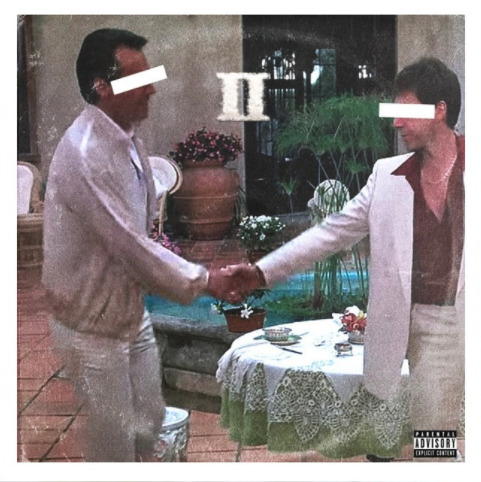 The long-awaited sequel is finally here.

“He (Harry Fraud) had a Chinx verse that he had, he was like yo, what you think about if I do that?,” shared Benny in an interview with Apple Music. He continued, “I was like that would be crazy. And it came out like we was in the studio together. I don’t know what time that verse was from, but I know it fit perfect.”

Listen to “Overall” featuring Chinx, and more off “The Plugs I Met 2” below!