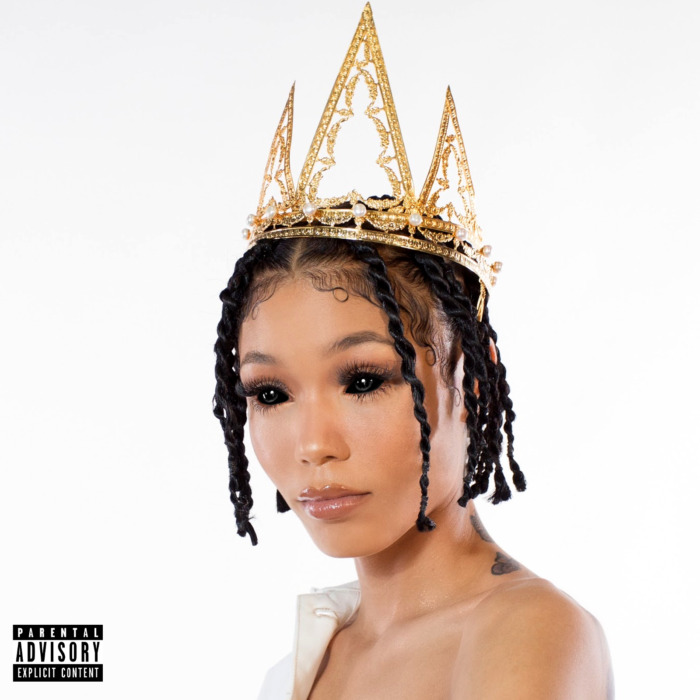 After drumming up a ton of buzz on social media, streaming platforms, and the streets Coi Leray is finally giving the fans what they asked for. Shining as New Jersey’s brightest budding pop star, on August 14th the 23-year-old will release her highly anticipated 6-track EP, Now or Never via Republic Records with a lead single “Slide” featuring Atlanta’s it boy, Gunna. With star-studded appearances from Kiana Ledé, Sevyn Streeter, Fetty Wap, and Gunna, this project flexes Coi Leray’s musical evolution as an artist with depth and range. Additionally, today she released the video for “Do Better.”

Stream Now Or Never: https://CoiLeray.lnk.to/NowOrNeverPR
Watch “Do Better”: https://youtu.be/5Kp0vWaOVW4
As Coi Leray approaches her upcoming Now or Never EP her intentions are clear. Today she released her new video  “Do Better”  where she guaranteed that her next move will be her best move while leveling up with her team. Her commanding bars are highlighted by her angelic vocals that show off her vocal maturity as she steps into womanhood with loyalty and confidence being her most prized possessions. While on other previously released singles such as “Messy” she confronts a tumultuous lover and on “Better Days” she joined forces with fellow New Jersey legend Fetty Wap to create a moment for their hometown. About this EP Coi says, “There’s twerking music, pain music, some R&B, and some trap. I just want to give them something that is to my full potential. I want to take them to a place that they’ve never been before. It’s now or never, and the time is now.”
Parallel to Coi’s rising star in music, she is becoming one of social media’s favorite people to watch. With over 1.5M followers on Instagram, her cool AF vintage fashion lewks and bawdy goals are #inspo. She also dominates Tik-Tok with her killer moves and frequently uploads her Youtube with Cooking With Coi Leray episodes where she makes her favorite gourmet dishes amongst the elements outdoors.
Coi Leray’s formidable talent is one to watch with so much more in store.
Tracklist: