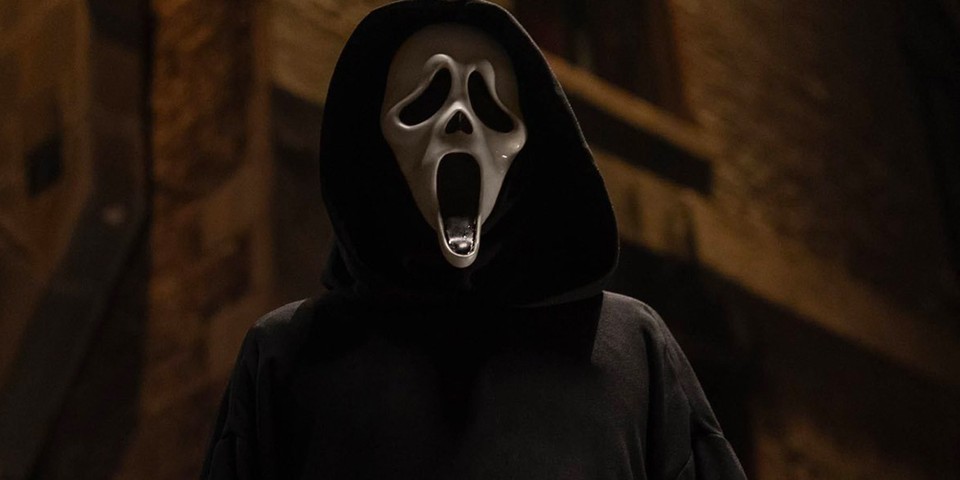 Promising a Ghostface unlike any other, the masked killer is seen storming into a local Bodega full of people, unleashing violence against bystanders that stand in his way. The chase later leads to other parts of the city including the subway, alleyways, and mysterious underground shrines as the group devise a plan to retaliate.

“I have this secret. There’s a darkness inside of me. It followed me here and it’s going to keep coming for us,” Barrera’s Sam Carpenter says in the trailer.

Scream 6 is produced by William Sherak, James Vanderbilt, and Paul Neinstein with Matt Bettinelli-Olpin and Tyler Gillet as directors.

Take a look at the trailer above and expect the film to arrive in theaters on March 10.