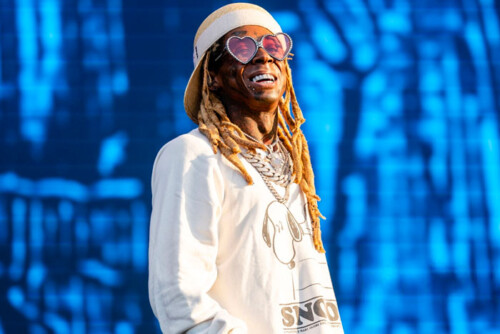 Wasting no time, Lil Wayne is following up his recently released “Funeral” album with a couple more projects! During a live-streamed interview with Michael Eaves on ESPN, Weezy revealed that the sixth installment of “Tha Carter” is currently in production. However, fans can expect “No Ceilings 3” to drop first.

Last month, Weezy did hint at “Tha Carter VI” during an interview, calling it his “favorite Carter album,” but didn’t hear much after that. The last drop from the series, “Tha Carter V,” was released nearly two years ago, in September of 2018. As for his “No Ceilings” mixtape series, this third installment is a follow-up to 2015’s “No Ceilings 2” – the original dropped in 2009!

Needless to say, Young Money’s head honcho has been putting in work all year and is not letting up.