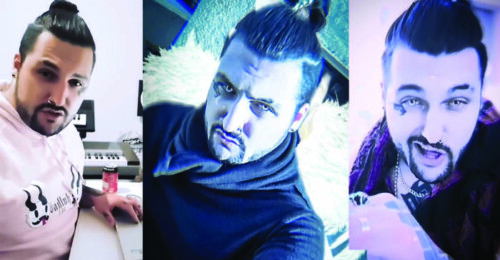 The two tracks are collaborations with other industry producers, with the first beat (called ‘Swamp King’) being a joint effort with FBG Slime (credits include G Eazy, Lil Mosey & even Cyndi Lauper) and the second (entitled ‘Messiah) a team-up with the multi-platinum VZNARE (Roddy Rich, A Boogie Wit Da Hoodie, NBA Youngboy & more). Both beats were also worked on by LX’s frequent collaborator King Wizard, described by several media outlets as a ‘genius’.

You can view the breakdown videos on LX Xander’s instagram page at @lxxander.thegr8